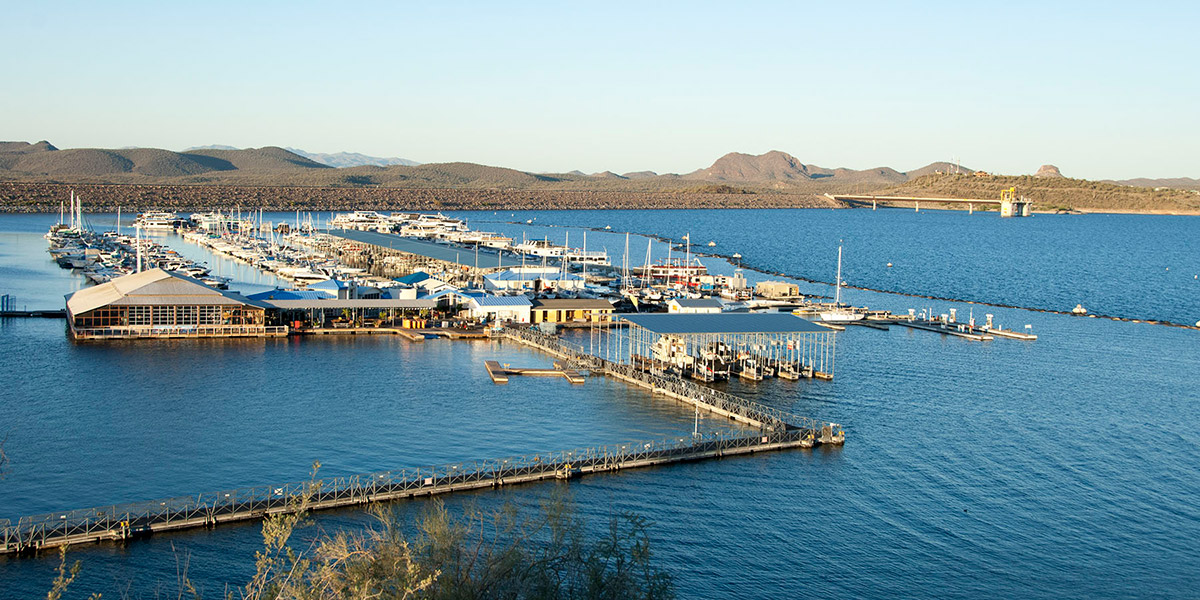 On March 23, Lake Pleasant’s water level hit 1,698.3 feet in elevation, which is just a few feet from maximum conservation space capacity at elevation of 1,702. The high water level was noticeable for the boaters, fishermen, and general outdoor recreationists who frequent the lake. But the lake is also a storage reservoir for Central Arizona Project’s Colorado River water supply which means that CAP’s water operations team was working hard, anticipating the rising water levels and maintaining efficiency to ensure no water was lost.

Lake Pleasant is about at the midpoint of the 336-mile CAP aqueduct system, and this is the time of year when CAP pumps water into the lake for releases during the summer. However, we had a wet winter, so this year the high water level is due not only to CAP pumping water into the lake, it also because of increased flow from the Agua Fria River, which flows into the lake as well.

On March 13 near the town of Mayer, Agua Fria flows topped out at 21,000 cubic feet per second (cfs), according to the U.S. Geological Survey. How much is just 1 cfs? Think of a basketball as holding volume equal to one cubic foot. Now, in the case of the peak flows near Mayer, imagine 21,000 basketballs worth of water rushing past one stationary point — each second. Those increased flows have contributed to the near-capacity lake level.

CAP’s water operations team is on top of it, monitoring lake levels, tracking weather forecasts and releasing water at just the right time, and in the precise amounts, to maximize the flexibility in the system and save costs for customers. How are costs saved? Power is one of the biggest expenses when moving water, so CAP pumps water into the lake when the demand for water and power in Arizona are low. Then, when temperatures rise and demands for water and power follow suit, the water can be released by gravity from the lake, generating some hydroelectricity when it does.

“Fill season” at Lake Pleasant concludes near the end of May, which means if you spend Memorial Day weekend at the lake, you will see it at one of its highest elevations. But as the temperatures soar, “release season” begins and CAP’s water operations team will be hard at work, releasing water for downstream deliveries, ensuring a reliable — and cost-effective — water supply. 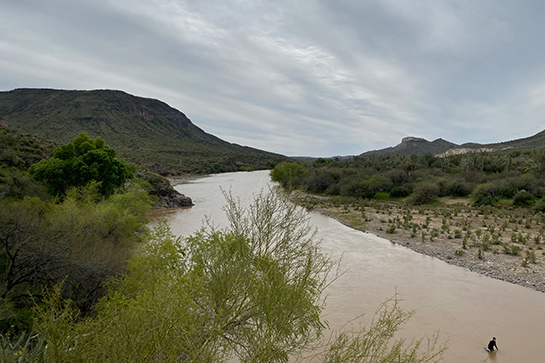 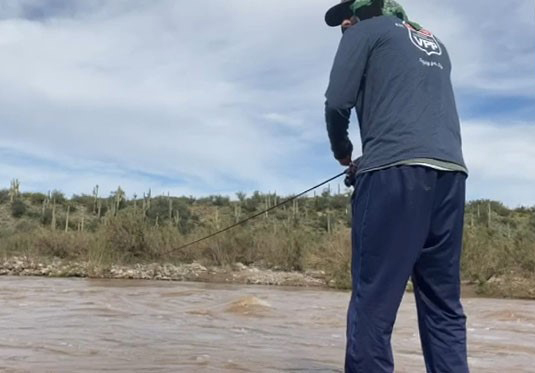