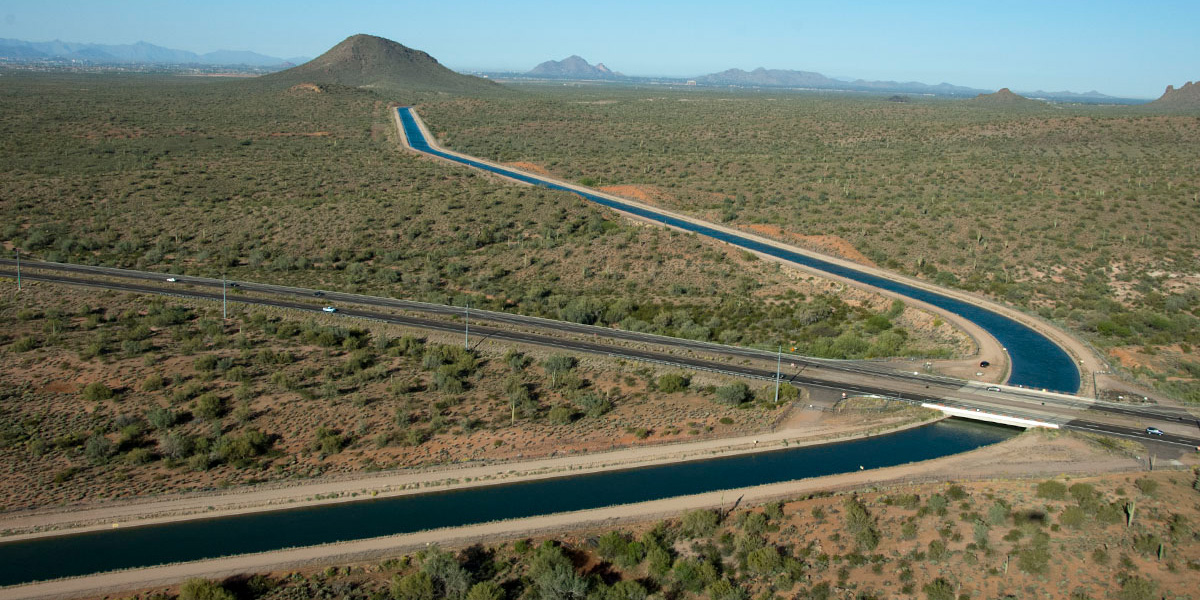 Let’s start with why the Central Arizona Water Conservation District (CAWCD) was created:

CAWCD was later given responsibility to create and manage the Central Arizona Groundwater Conservation District.

Next, how does CAP develop rates?

There are two types: 1. Fixed Operations and Maintenance and Replacement (Fixed OM&R); and 2. Variable.  Water delivery rates do not include any costs for other CAWCD activities such as Central Arizona Groundwater Replenishment District costs, and federal repayment.

Here’s a breakdown of each:

CAWCD forecasts costs for each of these categories and establishes published rates, which customers pay throughout the year.  After the end of the year, CAWCD calculates the actual costs to operate the CAP and reconciles the published rates with the actual rates.

The system cost the federal government nearly $4 billion to construct and CAP is responsible for paying back a little under half of that. Repayment began in 1993 and is expected to be completed by 2045. The annual payment is between $55-60 million.  CAWCD gets some credit in the Basin Development Fund for various items that can be applied toward the replacement.  The CAWCD Board of Directors then determines annually if any taxes are to be applied against the federal repayment.  The balance is paid through capital charges, which is paid by all municipal and industrial customers based on their respective allocation of CAWCD water.

Yet, CAP tries to maintain the lowest – and most stable — water rates possible, while ensuring reliable deliveries of Colorado River water to central and southern Arizona. As a public entity, CAP does not make a profit.

We also appreciate feedback! As part of a commitment to transparency and open communication, CAP holds a number of stakeholder meetings throughout the year to exchange information and hear comments from water users on various topics, including water operations, rates and the budget. We encourage opens lines of communication.

Proper rate setting is a priority at CAP; in fact, the Central Arizona Water Conservation District Board of Directors has set a policy dedicated to this topic.

So there is an introduction to how CAP develops water rates.

Thank you for attending class.