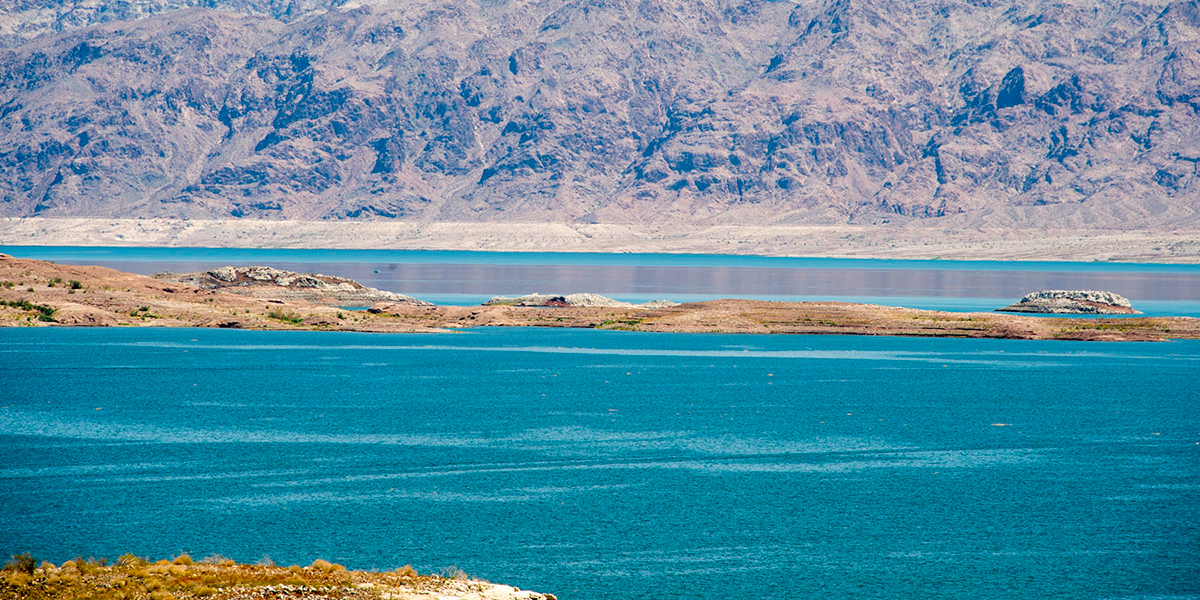 Last year, in 2019, the picture was ever-changing in terms of hydrology. To recap:

And then, the surprising end-of-year news that due to recent rains in the Lower Basin, which reduced Colorado River water uses and increased tributary flows into Lake Mead, Lake Mead actually ended 2019 just barely above 1090’ – 1090.47’ to be exact!

The answer is yes – the Colorado River system is operating under Tier Zero in 2020.

While the actual Lake Mead elevation at the end of 2019 was above the Tier Zero trigger of 1090’, the Colorado River Basin’s operating rules dictate that 2020 operations are made based on the Lake Mead elevations projected by the U.S. Bureau of Reclamation in August’s 24-month study. Therefore, 2020 operations will proceed in Tier Zero conditions.

Under Tier Zero, Arizona’s Colorado River supplies will be reduced by 192,000 acre-feet. By agreement, CAP will bear the entire burden of Arizona’s reduction under Tier Zero, representing 12% of our normal annual Colorado River water supply. This is in addition to 8,000-acre-feet from Nevada and 41,000 acre-feet from Mexico that will be contributed in 2020.

For CAP customers, this means eliminating the water that would have been available for underground storage, banking and replenishment. Water going toward CAP agricultural uses will be reduced by about 15%. The Tier Zero reduction to CAP, while significant, is largely equivalent to the amount of Colorado River water CAP has been leaving voluntarily in Lake Mead since 2015 as part of our Lake Mead Conservation Program. In essence, CAP and its water users have been planning and preparing for Tier Zero reductions for the past five years. The difference is that those previous contributions were voluntary – now, under DCP, these contributions are mandatory.

Based on current projections, Tier Zero conditions are likely to persist in 2021. . .but you never know what a year can bring!