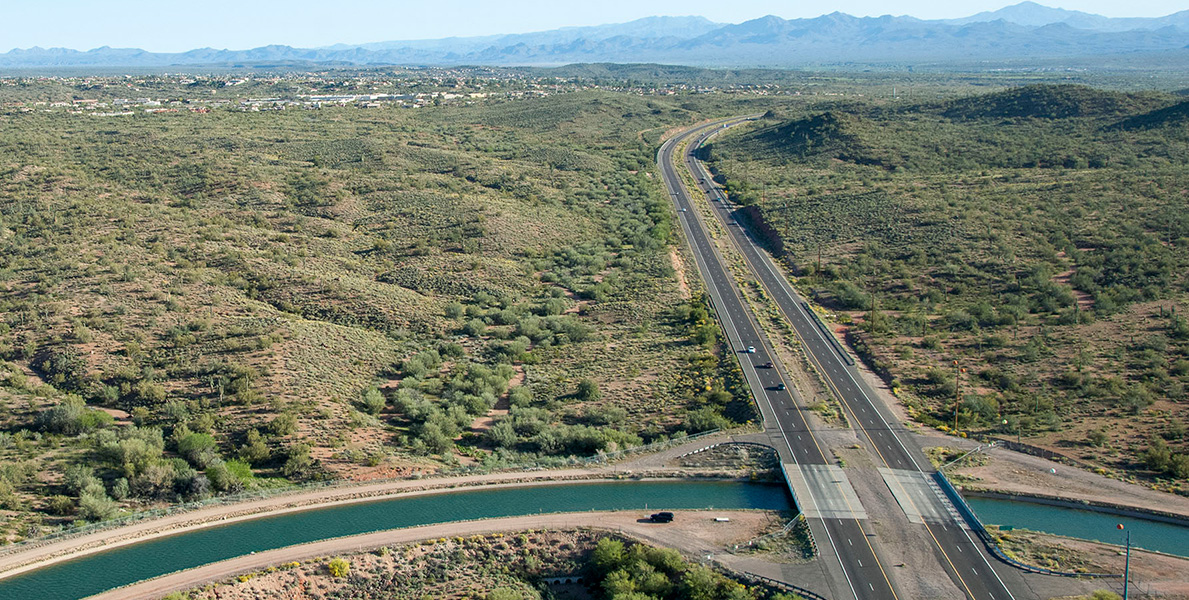 The water world is filled with interesting terminology – excess water, firming, intentionally created surplus – to name a few. And then there’s wheeling, which doesn’t have anything to do with wheels at all!

Wheeling refers to the use of critical infrastructure – in our case, the Central Arizona Project (CAP) aqueduct – to transport water other than CAP’s normal Colorado River supply, including groundwater. This water is referred to as non-project water.

At the outset, that seems like a very simple concept. Must be a simple thing to do, right?

As with virtually everything in the aforementioned water world, it’s anything but simple. In fact, although wheeling was discussed back in the early 1980s (before CAP had even delivered a drop of water) and was authorized in the 1988 Master Repayment contract between the Central Arizona Water Conservation District (CAWCD) and the U.S. Bureau of Reclamation (BOR), water has yet to be wheeled through the CAP system.

But we’re actually getting close thanks to some of the complex details that have been collaboratively worked out by many interested stakeholders in recent years.

First, the legal, financial and operational issues needed to be developed by CAWCD and BOR. This hurdle was cleared in 2017 with the approval of the CAP System Use Agreement. This agreement allows both CAWCD and BOR to wheel non-project water supplies and expands the ability of CAP’s long-term contract holders to exchange water.

As part of this System Use Agreement, CAWCD and BOR were required to develop a set of uniform water quality standards for non-project water. To facilitate this, a Water Quality Standards Task Force was established, which met from May 2017 to February 2019. The Task Force benefitted from extensive input from a stakeholder group that included a broad cross-section CAP’s customers and interested parties. That effort led to the adoption of a consensus proposal with strict water quality standards that are highly protective of the CAP water supply.

To implement the water quality standards for wheeling, CAWCD and BOR have released a draft document, “Water Quality Guidance for the Introduction of Non-Project Water Into the Central Arizona Project” for a 60-day public comment period. CAWCD will be holding a stakeholder briefing regarding this document from 10 to 11:30 a.m., Thursday, April 23. To submit questions before or during the meeting, email questions@cap-az.com. To provide written comments to CAWCD and BOR, email WQGuidanceDoc@cap-az.com by June 25, 2020.

Once this Guidance Document is finalized, CAP will be one step closer to soon “wheeling water without wheels!”