Why isn’t the CAP canal covered by solar panels? 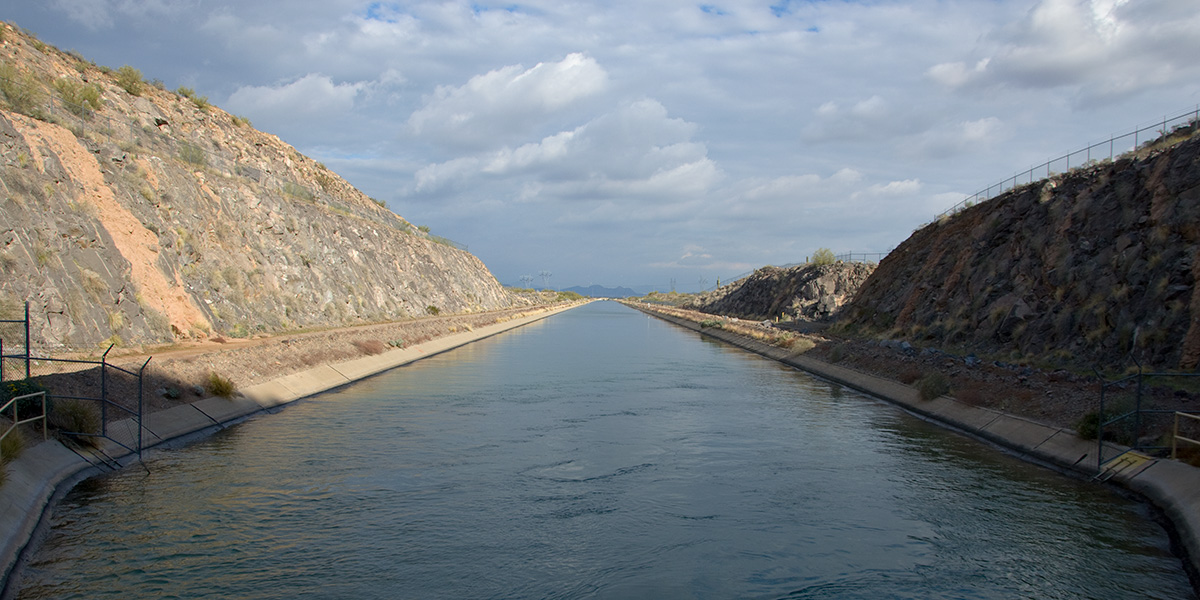 We get these questions a lot: Why don’t you cover the 336-mile CAP canal with solar panels? That would be more efficient, producing more renewable supplies and helping to prevent evaporation, right?

Fair questions. Yet as enticing as the idea might be, studies have revealed many reasons why building such a solar covering would be a poor decision.

Here are a few:

So at the end of the day, we found that a more cost-effective means for solar energy use is for CAP to enter into long-term power purchase agreements with solar facility operators to purchase the power developed by land-based solar facilities that are located near existing large power transmission lines.

Curious about CAP’s use of solar? See one of our recent projects.