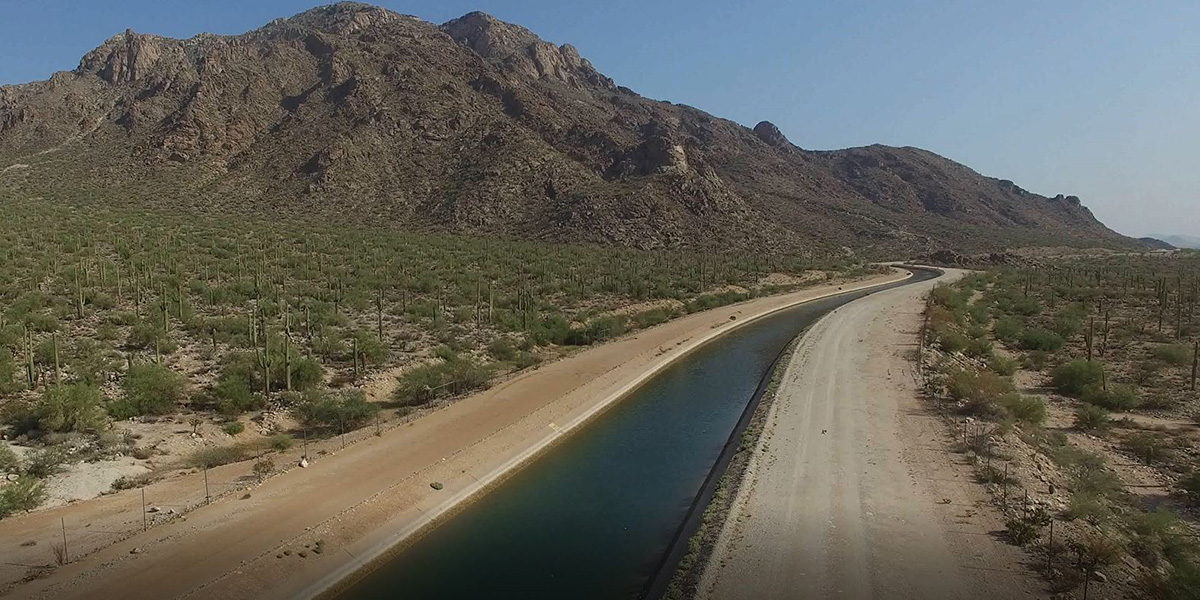 The U.S. government constructed Central Arizona Project during a span of 20 years (1973-1993) at a cost of more than $4 billion. The agreement from the beginning was that Arizona, through the Central Arizona Water Conservation District (CAWCD), would repay the government for certain costs of construction.  This explainer will help you understand why, when and how.

What is CAP’s federal repayment?

And CAWCD was later given responsibility to create and manage the Central Arizona Groundwater Replenishment District.

Why are some costs of construction not in the repayment?

The U.S. Bureau of Reclamation (BOR) built the CAP at a total cost of $4.4 billion but CAP does not have to pay back the difference that is attributed to water allocations of Federal contracts. CAWCD was created to contract with the United States for repayment of the “non-federal” share of CAP construction costs, specifically, the costs related to non-federal water supply and commercial power, plus interest during construction. The sum of those non-federal costs is referred to as the CAP Repayment Obligation.

What is the amount of the repayment?

CAP’s Repayment Obligation is $1.646 billion.  Currently the annual payment that is made in January is between $55-59 million.

How does CAP make this payment?

CAP makes the annual payment in two parts. First, repayment is done through a federal account called the Basin Development Fund. CAP earns credits from this fund to reduce the amount owed.  Through 2019, Navajo surplus power, energy from the U.S. share of the Navajo Generating Station that was not needed for CAP pumping, provided a significant credit to the repayment. The credit is now at about $10 million annually.

After receiving credits from the Basin Development Fund, CAP sends BOR a cash payment for the remaining balance.

Each year, the CAWCD Board of Directors determines the amount to collect from each source.

Still, it will take CAP 25 years to fully pay off this federal debt that remains at more than $1 billion.

Now that you’re an expert on this subject, it’s time for the next step – see the “Understanding the CAP Repayment Obligation” white paper.