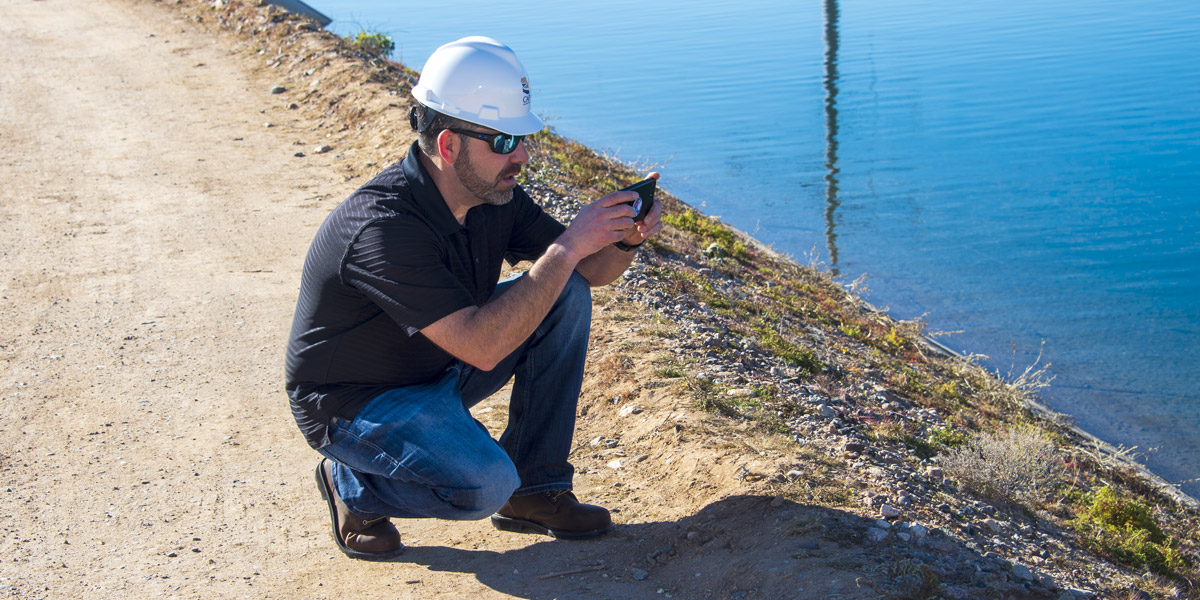 I was born in Reno, NV and was raised in the small town of Winnemucca, which is featured in the intro to the Johnny Cash song, I’ve Been Everywhere. It’s a small gold mining town in the center of northern Nevada about 60 miles south of Idaho. I loved growing up in a small town. We did a lot of fishing, hunting, camping, dirt biking, golfing, skiing, and just enjoying the outdoors.

Why did you decide you wanted to be a graphic designer? Was there anything that specifically pointed you in that direction?

I think graphic design picked me. I was looking into civil engineering schools in Nevada and Montana when my high school art teacher mentioned a representative from Collins College in Tempe, Arizona was coming to speak, and she thought it would be great if I would attend and listen. At the time, I had no idea people could get paid for drawing on their computers, but I was sold and changed my path.

Do you have an extensive art background?

I took art classes all through school, but I wouldn’t consider myself a traditional pen and paper artist. I was pretty good back then but wouldn’t say that’s a skill I still use or possess today.

Tell me about your education.

What was your work experience after school?

After receiving my associate’s degree, I found it difficult to get my first break into the field. Nobody wanted to hire someone right out of college. After some time of searching with no luck, I moved back home and went to work for one of the gold mines driving a haul truck, which was a unique experience. 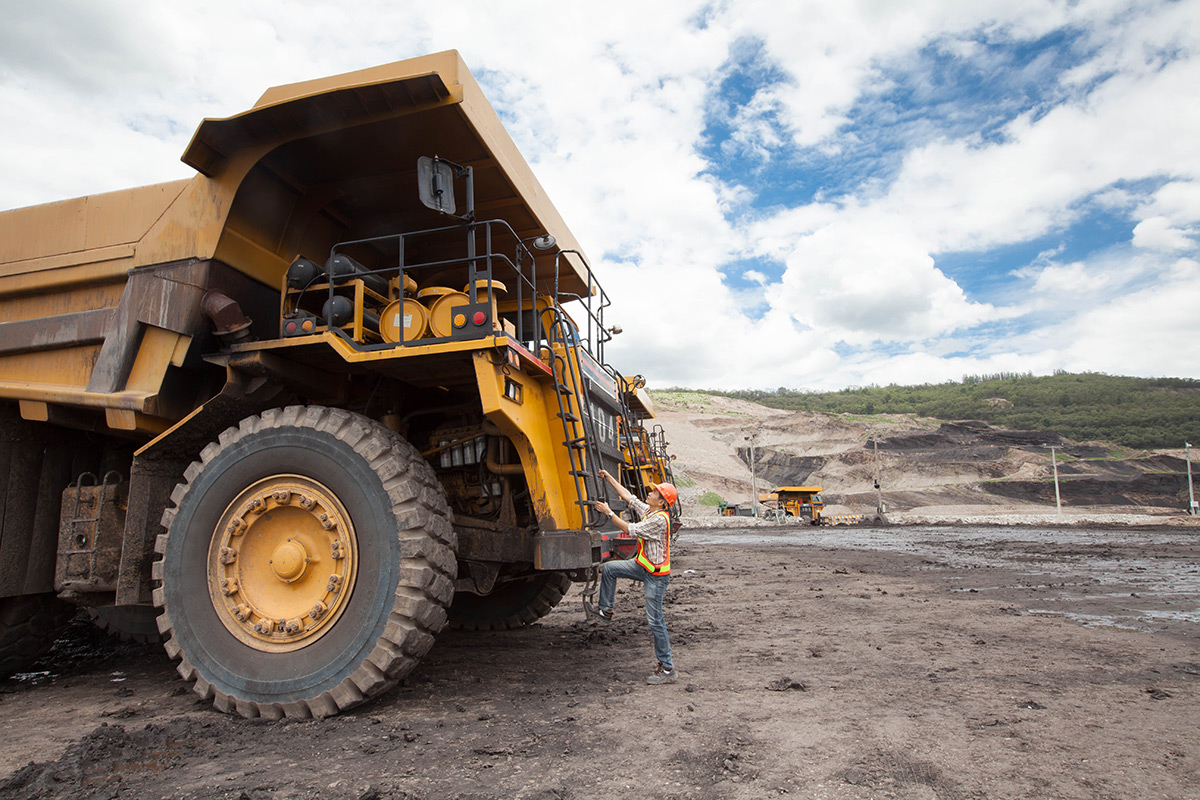 After doing that for a while, I started to miss living in Arizona and I moved back and went to work as a sales representative for a truck leasing company. One night, while I was at the movie theater with my future wife, I ran into one of my college instructors. After catching up, he asked me where I was working. When I told him I wasn’t working in the field, he said that I was wasting my talents and gave me his contact info. The architecture firm he was working for had an opening for an entry-level designer and I got the job. It was my first big break into the field.

After that, I went to work for a software company as a UI/UX designer and then at a technology company as their Creative Director. After about 11 years, that company was acquired, and I found myself looking for a new opportunity. While looking, a lot of my former colleagues started contacting me from their new companies, asking if I could help them out. That quickly turned into my own business which I ran for 10 years until the opportunity at CAP came up.

Stability. After working for myself for 10 years and all the ups and downs involved with that, I was at a point in my career where I wanted something more consistent. I knew about CAP from family members and when one of them mentioned CAP had an opening in my field, I jumped at the opportunity because I knew it was a great place to work with great people. I also knew CAP was a place that would utilize all aspects of my design background.

What do you find challenging in your work at CAP?

Prior to joining CAP, I had no idea how much was involved in delivering water to our state. I’d see the canal all the time driving around Phoenix, but never really gave much thought about where it came from and how the water got here. The intricacies and engineering involved are fascinating. I learn something new every day about this complex system, especially when tasked with creating infographics about some of the systems many features.

What is your favorite thing about being a designer?

I really enjoy turning someone else’s vision into a reality and effectively communicating their message. Most people know what they want, but don’t have the tools or understanding of how to visualize it. I also love the appreciation this job brings.

I also have enjoyed the flexibility of my career. It has allowed me to spend time with my wife, daughter and two sons. My boys are involved in sports and I have been fortunate enough to be able to be there with them throughout. 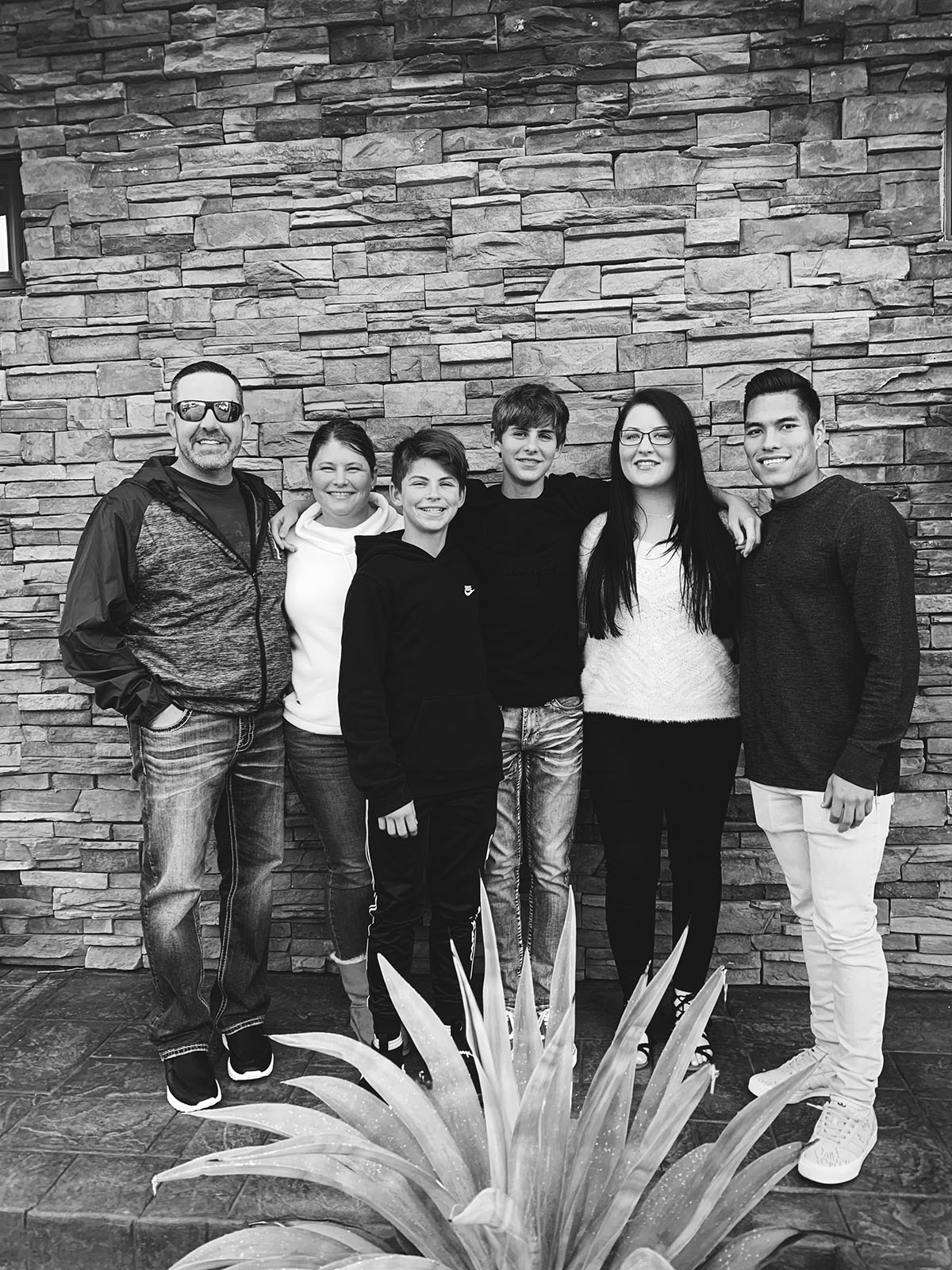 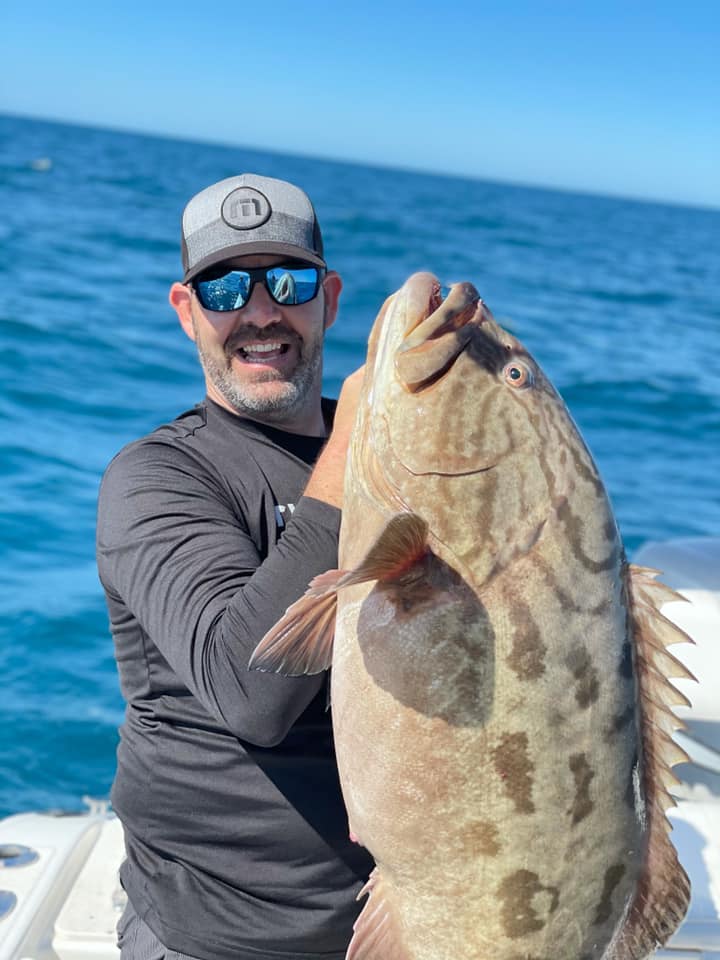 What are the biggest changes since entering the field?

When I first entered the field, I was mostly working on print projects. The Internet was just starting to take off and I instantly knew that was a field I wanted to pursue, but it wasn’t taught at the college I was attending at that time. So, I taught myself by viewing the source code to web pages I thought were well designed and figuring out the HTML code by a lot of trial and error and reverse engineering. The biggest change for me was going from print to digital and learning how to code.

How do you approach complicated topics?

Communication is key to break down complicated projects. As a designer you must completely understand the requirements and the end goal. I use a less is more approach and do not include elements that don’t serve a purpose. I prefer clean and concise design to avoid overcomplication.

Do you think you see things differently than others?

I don’t think so. I do think a person can either design or they can’t – sort of like a photographer. I can take a decent photograph, but nothing like a professional. I think design works in a similar way. A good designer can take all the elements–images, illustrations, typography, and color–and lay them out in a way to make them communicate a message using design principles and processes and applying them to different mediums such as print, digital or web.