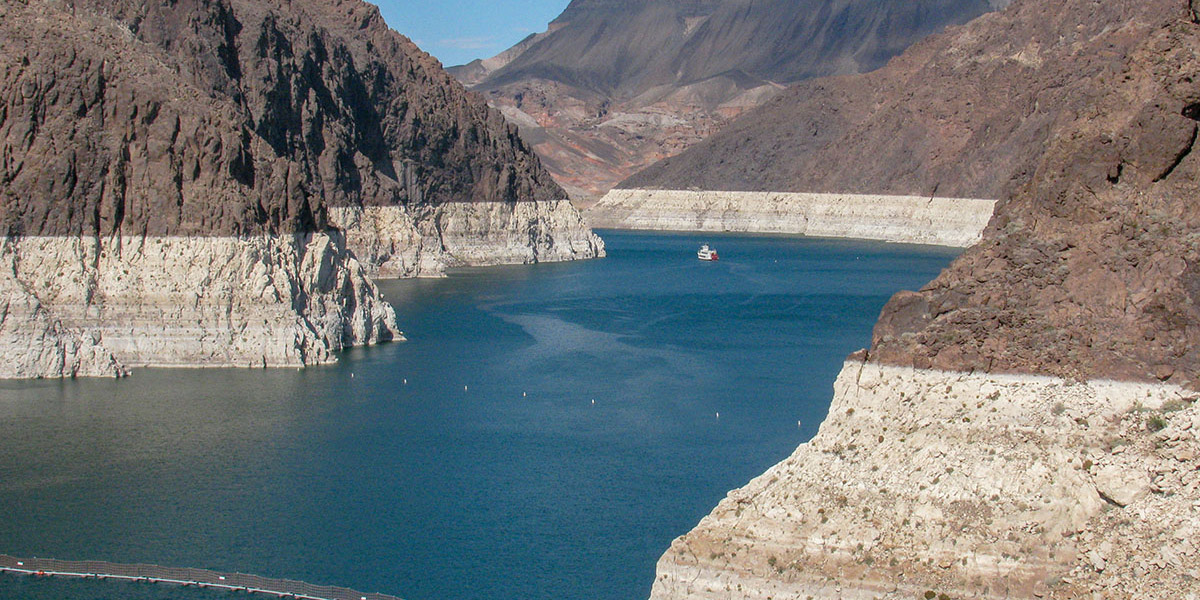 More than a decade ago, Central Arizona Project began planning for a future circumstance: a water shortage would come with an increase in water delivery rates.

CAP focuses on how to help its water users avoid what could otherwise be rate shock. In 2011, the CAWCD Board of Directors, having collaborated with stakeholders, established the rate stabilization program.  The idea was to slowly and steadily build a reserve that would soften a sudden rate spike due to an eventual shortage.  In 2015, an opportunity arose to provide additional rate mitigation resources, and the Board approved the Voluntary Supplemental Shortage Stabilization Program.

Today, the CAP water supply outlook for 2022 is likely to be a Tier 1 shortage, which means CAP’s rate stabilization accounts may be tapped for the first time.

How a shortage would impact water rates

Why would a water shortage declaration result in unanticipated rate shock for water users?

Water rates are developed annually by dividing fixed operations and maintenance (O&M) costs by water deliveries. And so, during a shortage, as the number of acre-feet of CAP water delivered were to decline, the per-acre-foot rate for fixed O&M would increase.

CAP stakeholders will be involved in public discussions this year to find the best solutions for all involved.

Here are some key dates:

This way, stakeholders are better equipped to plan their budgets for the future.