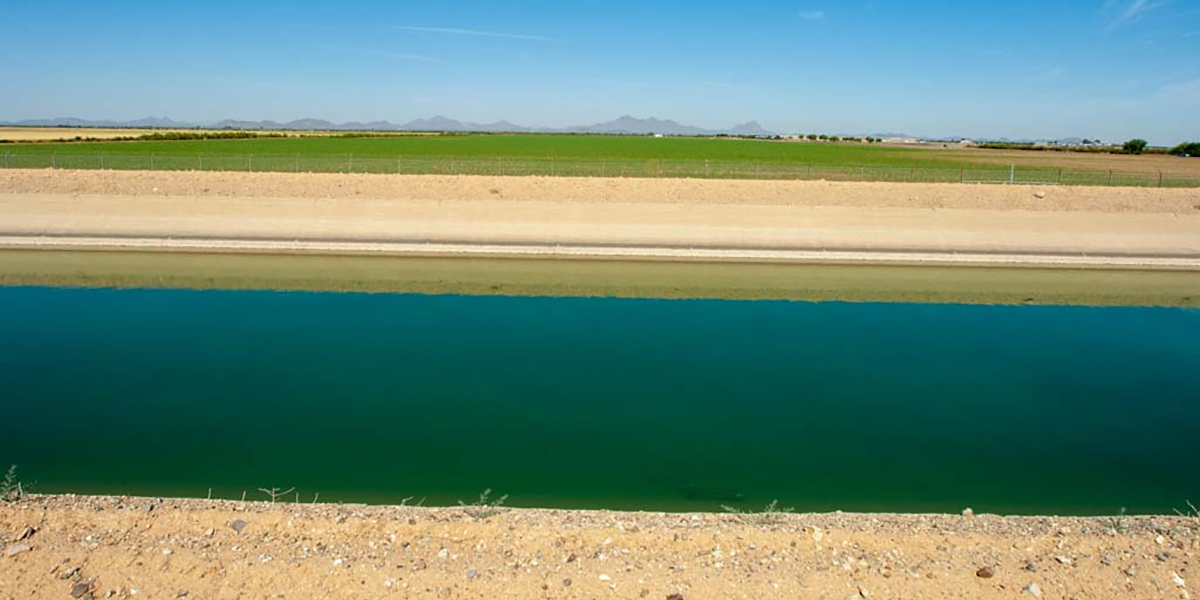 Within the CAP priority system, there are few terms more confusing than Non-Indian Agricultural (NIA) priority water. The confusion exists because NIA priority relates to the history of the water – not to the way it’s used today. NIA refers to water that was originally designated for agriculture use, excluding tribal agriculture.

CAP water began flowing in 1985, but in the early 1990s, as CAP’s annual payment for its share of construction costs came due, the irrigation districts were responsible for a large portion of CAP’s operating costs. Those operating costs, along with poor commodity prices and debt incurred for CAP delivery infrastructure, were a heavy financial burden for the districts. As a result, in many cases CAP water was more expensive than groundwater or other surface water supplies.

The challenges facing CAP irrigation districts were part of a decade of litigation and negotiations related to CAP repayment. Ultimately, as part of the 2004 Arizona Water Settlements Act, the irrigation districts relinquished their remaining long-term CAP entitlements in exchange for debt relief and access to a fixed volume of affordable but even lower priority CAP water.  Access to that water, known as the Agricultural Settlement Pool (Ag Pool), expires in 2030. But in fact, due to the impending Tier 1 Colorado River shortage, none of that water would have been available. As a result of many agreements associated with Arizona’s implementation of the Drought Contingency Plan, about a third of the supply to Ag Pool users has been restored for 2022.

The CAP entitlements that the irrigation districts relinquished have retained their lower priority, but two thirds of this NIA priority water has now been reallocated to a mix of tribal and non-tribal water users.

So where are we today?

The most recent NIA reallocation was completed this year with 44,530 acre-feet of subcontracts issued to 14 entities, including private water companies, municipalities, industrial water users and the Central Arizona Groundwater Replenishment District. These were based upon a recommendation to the Secretary of the Interior from the Arizona Department of Water Resources, following an extensive public process. CAP is a party to these NIA subcontracts, and they were approved by the CAWCD Board in June 2021, with water deliveries to begin in 2022.

Going forward will we still call it NIA?

It is possible this water may always keep the label NIA priority water despite how it will be used in the future, so bookmark this article in the event you need to refer back to remind yourself why!