A matter of priorities 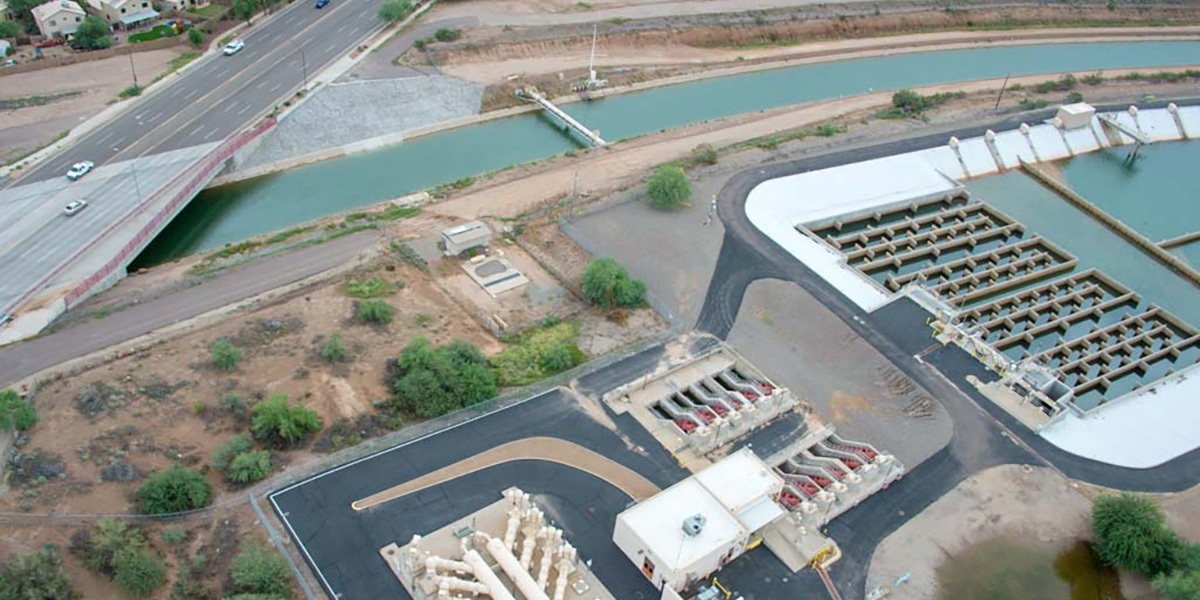 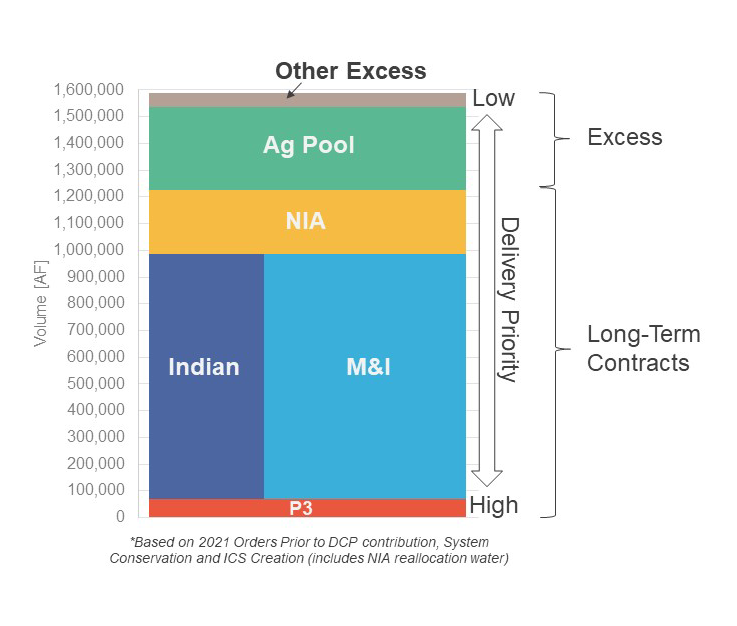 Curious about how the CAP Priority System works? Here’s your explainer.

As with virtually everything related to the Colorado River – access depends on priorities. The Central Arizona Project’s right to water on the Colorado River is “junior” to most others in the Lower Basin (AZ, CA & NV), which means its supply takes the largest cut in times of shortage. However, within Arizona, CAP has a right to divert water that equal and higher priority users in the state aren’t using. These concepts are important in order to understand the topic of this explainer, the set of priorities within the CAP priority system.

How did the CAP Priorities evolve?

To fully understand the CAP priorities system, a brief history review is in order.

After authorization in 1968, CAP construction began in 1973. By the early 1980s, as the first part of construction was nearing completion, decisions were made regarding who would have long-term contract entitlements to CAP water. At that time, long-term contracts were split into three types – municipal and industrial (M&I), tribal and agricultural.

In the early years, it was assumed that agriculture would take the largest portion of the available CAP supply as the other users grew into their entitlements. But once the water started flowing in 1985, reality set in and for many irrigation districts, CAP water was too expensive compared to pumping groundwater. The cost issues came to a head in the early 1990s, which led to a decade of litigation and negotiations, culminating in the 2004 Arizona Water Settlements Act and a reconfiguration of the CAP priority system.

The “Non-Indian Agricultural” (NIA) priority water was then allocated to tribes, cities and towns, and some was held back for future allocation. This term is a head-scratcher for many. But that’s because it relates to the lineage of the term – not to the way it’s used today. NIA refers to water that was originally designated for agriculture use, excluding tribes.

If you’re a “water groupie” and find yourself at a lot of water-related meetings, the block chart to the right is likely familiar. Here’s a quick tutorial on the information being displayed, representing CAP’s internal priority system.

The first thing to note is the “up/down” arrow on the right-hand side with “low” on the top and “high” on the bottom. That means that in this chart, you want to be closer to the bottom, rather than to the top!

So, we’ll go over the chart from the bottom-up:

P3 – This is a small portion of the highest-priority water, termed Third Priority (P3). It shares priority with some of the large irrigation districts in Yuma and elsewhere on the mainstem of the Colorado River.

Indian and M&I – Combined, these pools make up the majority of CAP’s long-term contracts.  These pools are depicted side-by-side because they are roughly co-equal in priority. There is also some cross-over in use of these supplies, as some tribes lease water to cities.

NIA – This is the Non-Indian Agricultural pool, referenced above, primarily available to cities, industries and tribes.

Other Excess – Any Excess Water available after satisfying the Ag Pool is classified as Other Excess and historically has primarily been used by the Arizona Water Banking Authority and the Central Arizona Groundwater Replenishment District for underground storage.

Why does the CAP Priority System matter?

There are some differences in cost and other provisions among the priorities, but most importantly, the priorities determine water availability during times of shortage.

Currently, the Lower Colorado River Basin is in a Tier Zero shortage. This shortage tier results in a 192,000 acre-foot reduction to CAP supplies, borne from the top of the chart – the lowest priority Other Excess pool.

Should a Tier 1 shortage be declared on the Colorado River, which is increasingly likely for 2022, the resulting 512,000 acre-feet reduction (more than 30% of the CAP’s historical delivery supply) would significantly affect the next “blocks” down in the chart – the Ag Pool and the NIA supply. Some of these impacts would be mitigated based on agreements reached in 2019 in conjunction with the Lower Basin Drought Contingency Plan; however, agricultural users will see a significant reduction in their available CAP water.  A Tier 1 shortage would not have any immediate impact to municipal and tribal water supplies as the CAP Priority System effectively insulates higher priority users from early reductions to the supply.