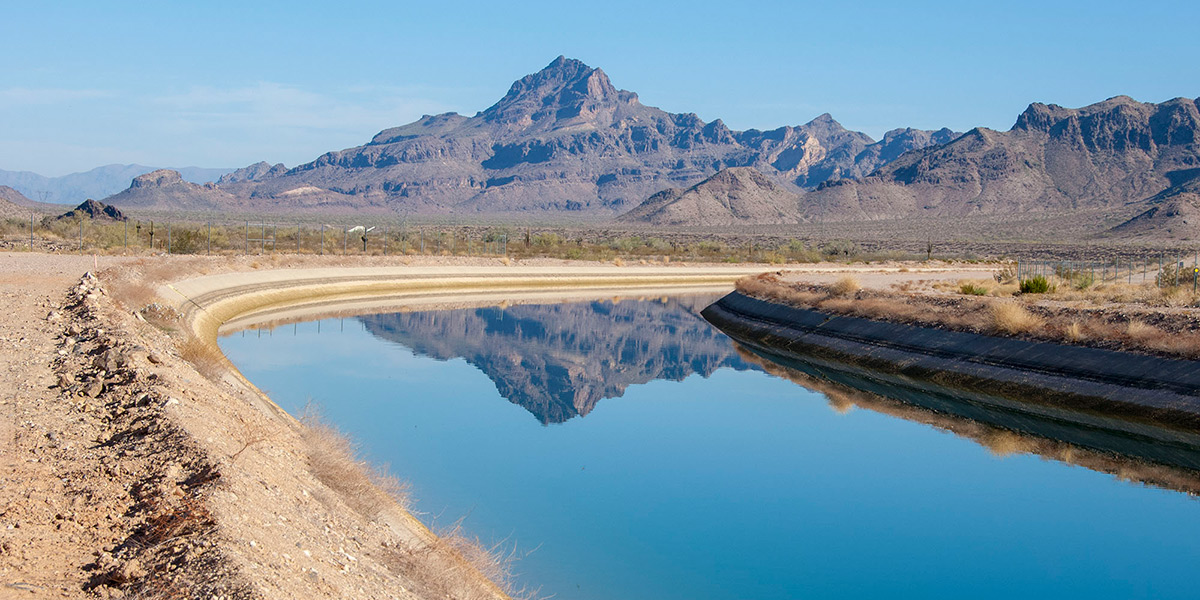 The Central Arizona Water Conservation District (CAWCD) Board of Directors is a popularly elected, 15-member board. Ten members are from Maricopa County, four from Pima County and one from Pinal County. Members serve six-year, unpaid terms. The full Board typically meets publicly the first Thursday of each month to establish policy and set rates and taxes for Central Arizona Project.

Running for the Maricopa County seats are 14 candidates:

CAWCD manages and operates the Central Arizona Project. It is not involved in any election activities and by law cannot provide any specific information on Board candidates. As we move further into election season, information may be found at www.azcleanelections.gov/voter-dashboard.

For more information on the role of the CAWCD Board and its current activities, visit the Board page on the CAP website.

PrevPreviousCAP is WUCA’s “poster child” for September!
NextHope for the best and prepare for the worst – dealing with today’s supply chain realityNext