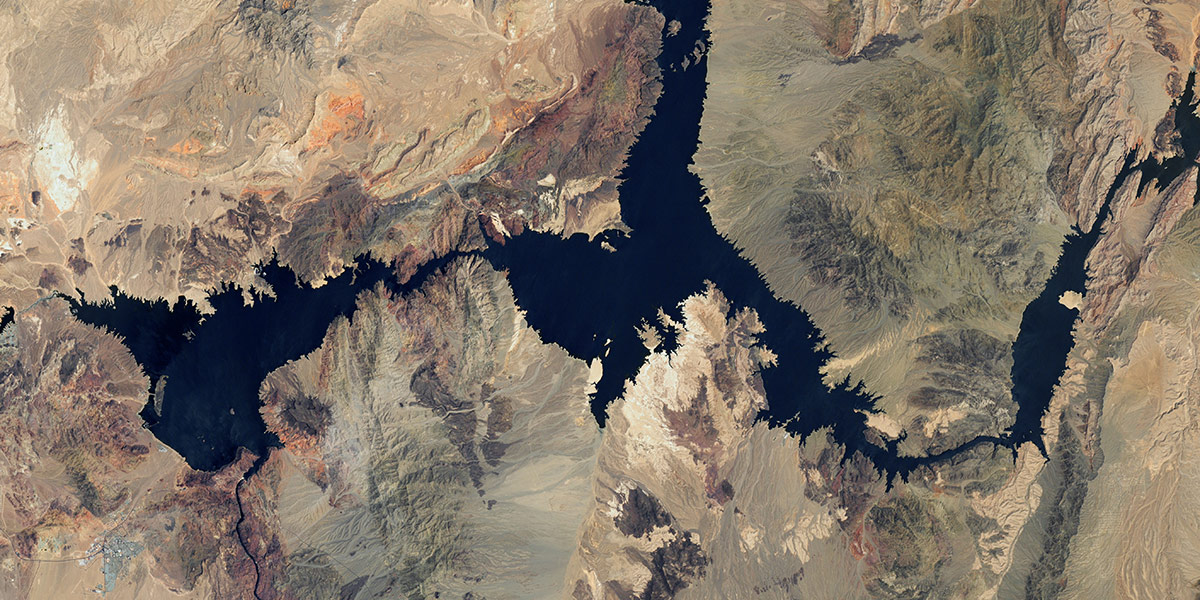 Thanks to a $1 million grant from NASA’s Earth Science Division, an interdisciplinary team of researchers from Arizona State University’s School of Sustainable Engineering and the Built Environment has been working with Central Arizona Project on a comprehensive evaluation of climate and land-use changes and how these will impact the Colorado River Basin over the next century. And, now, NASA’s Earth-observing satellites – as well as ground data from the US Geological Survey, the National Oceanic and Atmospheric Administration and other entities – have generated more data that will help in future Colorado River Basin modeling.

One of the unique features of this study was the amount of stakeholder involvement at the regional and federal level throughout the Colorado River Basin. The research team for this study, known as the “Long-Range Scenario Modeling of the Colorado River Basin Project” made it a priority to connect the research with stakeholder engagement to ensure the results would be practical for the end user — using the satellite data for a model set-up and testing phase, analyzing scenarios and disseminating project results.

This data is being used to analyze the impacts of climate change on the Colorado River and in turn, to inform future decisions regarding the future of Colorado supplies. This may include decisions by the Arizona Reconsultation Committee, which is developing an Arizona perspective on the reconsultation of the 2007 Guidelines, which is part of the Law of the River.

ASU will soon be working with CAP on a new $1 million NASA-funded grant, which piggybacks on the successful stakeholder engagement in the first study. The main difference is that the first study was aimed at long-range planning over the next 100 years. The new study will look at the next one to five years, looking at stakeholder-related indicators in the short-term to help predict runoff in the next several years.