Why the CAP isn’t covered by solar panels 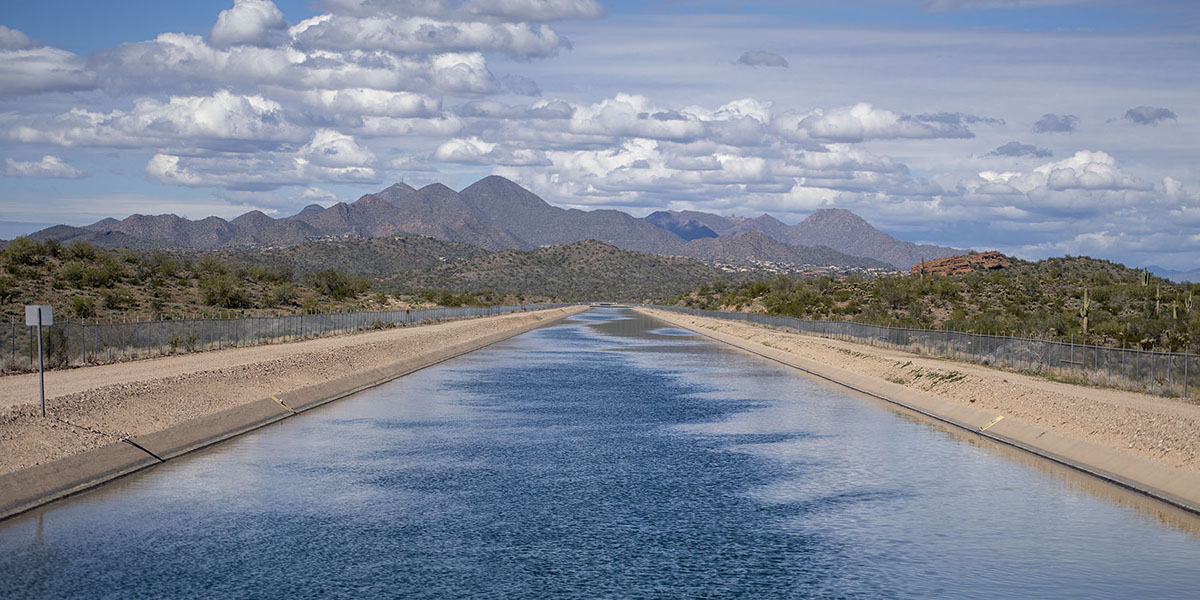 The concept of covering the CAP canal system with solar panels has been longstanding and arises frequently.

The basic idea is usually that a solar panel-covered CAP canal would prevent evaporation and generate renewable power supplies that could be used to move water through the system.

This opportunity has been studied a number of times during the past decades by the federal Bureau of Reclamation and CAP and the conclusions have been that building such a solar covering would be inefficient for several reasons.

Here are a few:

CAP has found new, more cost-effective opportunities to tap into solar energy, utilizing solar sites rather than covering the canal. This includes entering into long-term power purchase agreements with solar facility operators to purchase the power developed by land-based solar facilities that are located near existing large power transmission lines.

We hope this helps answer this interesting and popular question. 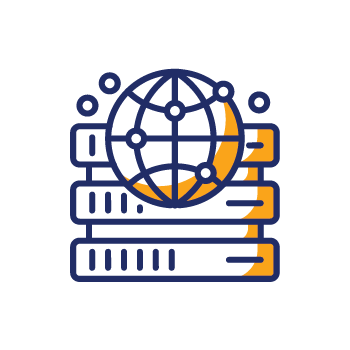