When construction began in 1973, the pumping plant on the south shoreline of the Bill Williams River upstream from Parker Dam was simply called Havasu Pump Plant. Today, it’s known as Mark Wilmer Pumping Plant. Here are some other facts about the first and largest of CAP’s pumping plants: 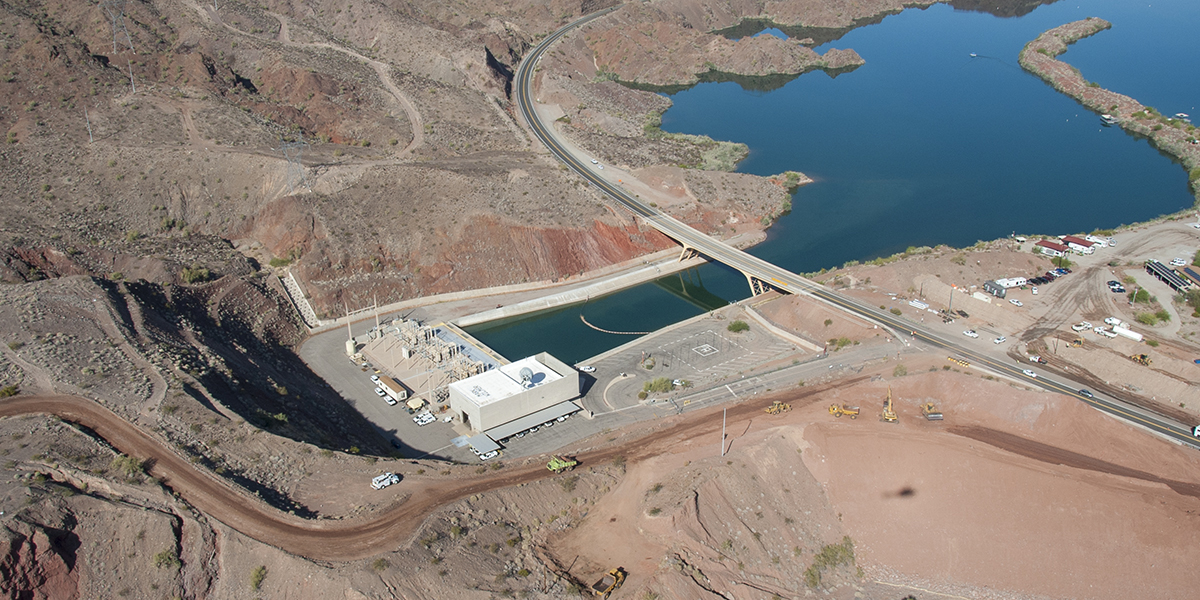 Desktop: Hover and slide your mouse over the image.  Mobile: Use your finger to slide the arrows back and forth.