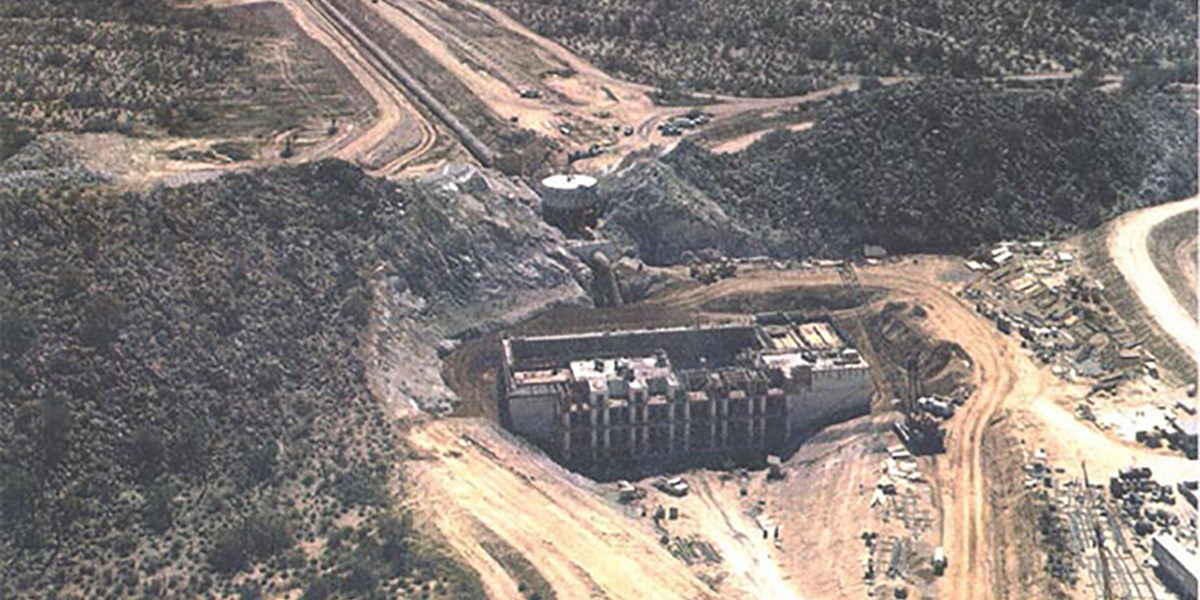 The first water delivery in the CAP system was May 1985; however, the entire system wasn’t yet constructed. In fact, this original photo was taken in February 1986 when Picacho Pumping Plant was under construction. The plant is in Pinal County, is the eighth pumping plant on the CAP system and has six, 5500 horsepower units that lift water 198 feet. The plant has a staff of eight, including mechanics, electricians, maintenance workers and a supervisor. 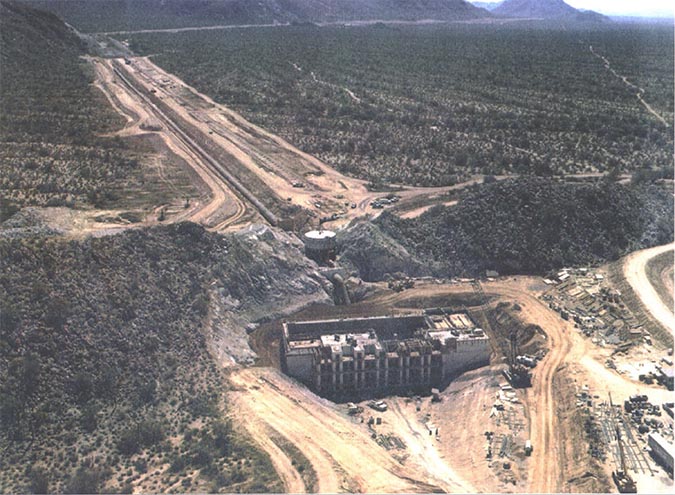 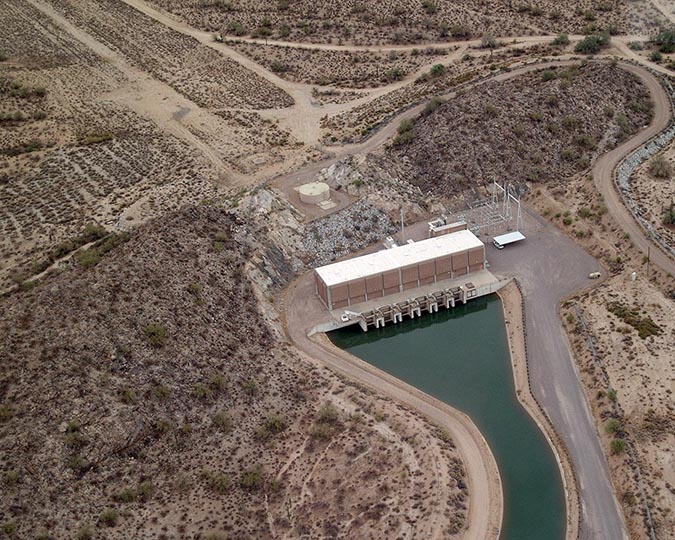 PrevPreviousOut of sight. Top of mind.
NextThrow Back Thursday: Then and NowNext