We finally had a great monsoon! Did it help CAP and the Colorado River Basin? 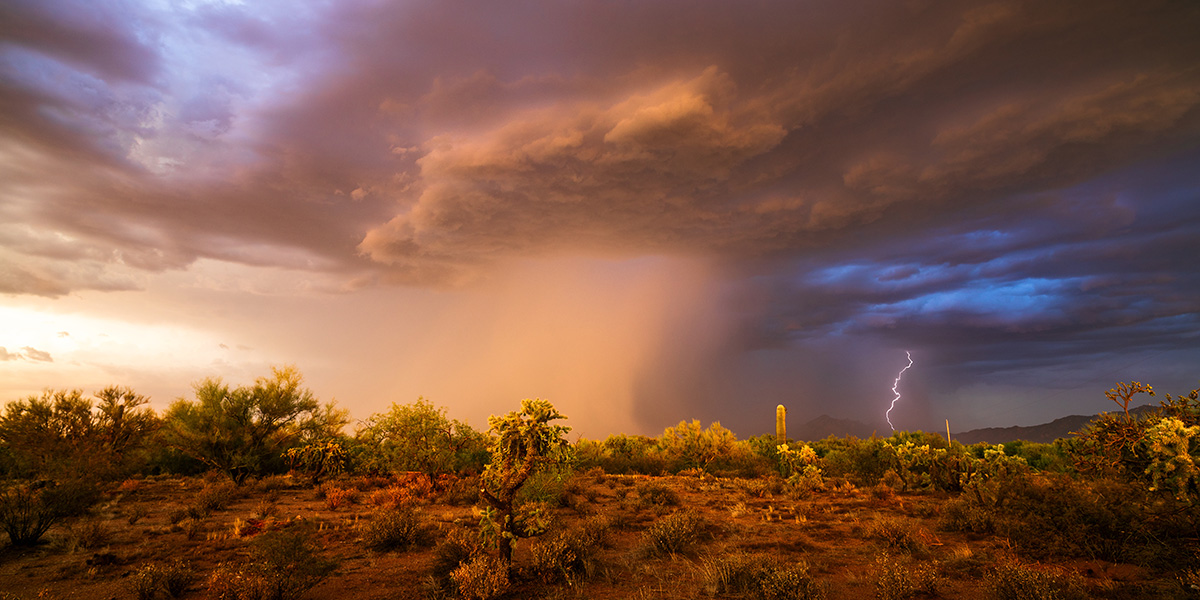 Arizona’s storm lovers were finally treated to a great monsoon season filled with wind, lighting, thunder and, yes – rain! But how much did it help the current drought and Colorado River Shortage? First, let’s learn a bit more about the monsoon.

The North American Monsoon is triggered by a change in atmospheric circulation over the U.S. Southwest during the summer. The monsoon starts to develop in Mexico in June and then moves into the U.S. Southwest. The interior of the North American continent heats up, high pressure forms over the U.S. Southwest, and prevailing winds reverse (from westerly to south/southeasterly). This reversal pulls moisture-laden air from the Sea of Cortez north toward the interior of the continent and the Mogollon Rim. The air can make it over the elevation differential, but the moisture cannot, so the great majority of it falls south of a line extending from northwest Arizona southeast through the Sierra Madre Occidental (the Transition Zone as indicated in the graphic to the right). By early to mid-September, the wind patterns typically revert to a westerly pattern, signaling the end of the monsoon season.

The monsoon season is particularly important to the U.S. Southwest and northern Mexico regions, as it accounts for 40 to 75 percent of annual precipitation on average in those regions. In August 2022, precipitation was generally above-average across the Colorado River Basin region, particularly in Arizona and Nevada. Three distinct areas received below average precipitation during August: northeastern Utah, northwestern Colorado into central Wyoming, and smaller areas in southwestern and central Colorado. 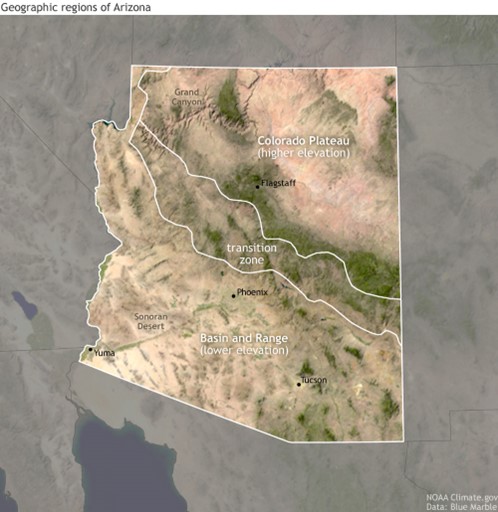 Did the strong monsoon help? No – and yes.

Unfortunately, a strong monsoon season does very little for long-term drought in the Colorado River Basin. The Colorado River basin hydrology is snowmelt-dominated, where it is estimated that 60 to 85 percent of annual Colorado River streamflow is contributed from Upper Basin snowmelt and precipitation that falls during the winter.

However, although slight, the 2022 monsoon season has had a positive impact on Lake Mead pool elevations. Lake Mead’s elevation increased almost 4 feet, which is attributed to increased intervening flows and operational adjustments due to reduced demand.

And here’s another thing that helped (albeit slightly) – the wet conditions downstream of Lake Mead have been fulfilling water demand on farms, thus significantly reducing water diversions from the river. Releases from Lake Mead were cut five times during August to prevent Lakes Mohave and Havasu from reaching critically high elevations as diversions dwindled throughout the month. The total actual releases in August were 573 KAF, which was down from 766 KAF projected in July, and was the lowest August release volume in more than 20 years. This reduction in releases also contributed to Lake Mead increase elevation of just over 2 feet. 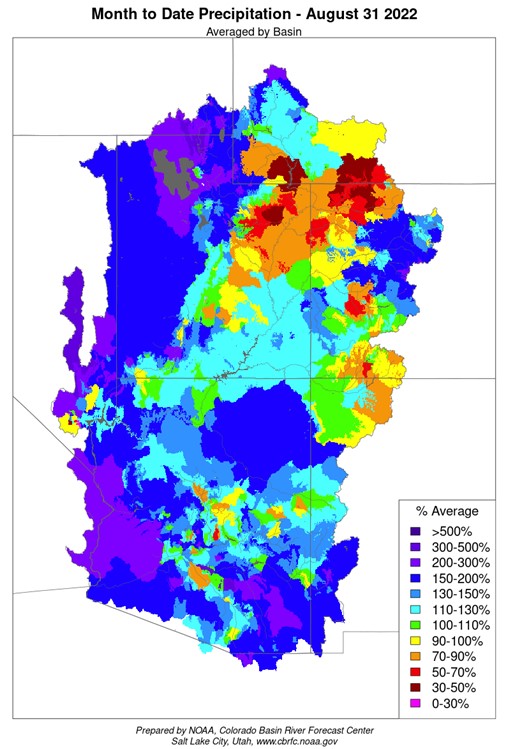