We’ve stabilized the Colorado River – for now. But much tougher work lies ahead. 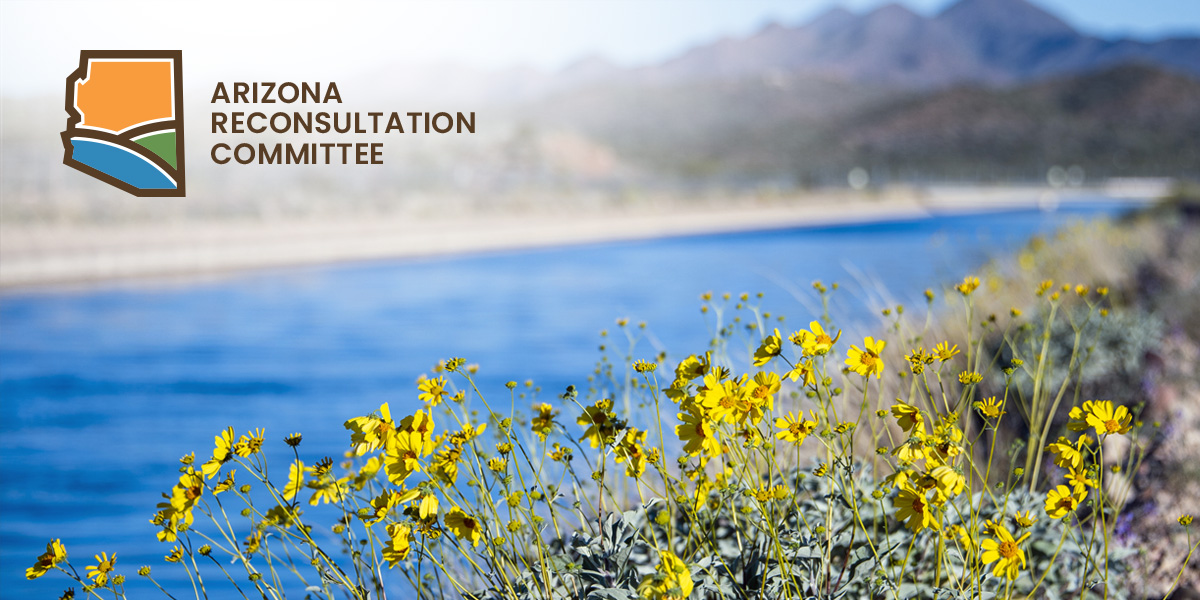 By Tom Buschatzke, Director, Arizona Department of Water Resources, and Ted Cooke, General Manager, Central Arizona Project (as published in the Arizona Republic on June 29, 2020 and in the Arizona Capitol Times on July 3, 2020 )

When U.S. Bureau of Reclamation Commissioner Brenda Burman hailed the Drought Contingency Plans signed last year as “historic,” we wholeheartedly agreed. The plans were the product of years of discussion, negotiation and compromises among water users throughout the Colorado River Basin.

The DCP agreements specified reductions by the seven states that share water from the Colorado River, and Mexico, would take. In order to complete and implement the agreements, Arizona developed a unique process reflecting Arizona’s diverse interests.

We’re proud of Arizona’s success in the DCP process. We’re equally proud of the in-state DCP agreements that many Arizona stakeholders signed to create that success. And we’re proud of the hard work that went into reaching those agreements.

These plans are already working to protect Lake Mead. In 2019 and 2020, Arizona water users, including the Colorado River Indian Tribes, the Gila River Indian Community, Central Arizona Project and others will have contributed enough water to raise levels in Lake Mead by roughly eight feet.

In conjunction with actions taken by many other water users across the basin, these coordinated actions by Arizonans have served to temporarily stabilize the Colorado River system.

While DCP is a success, our work to protect the Colorado River is far from done. We are preparing now for the tougher negotiations that lie ahead to develop new operating rules for the Colorado River. Last week, Arizona’s water community began work preparing our state’s vision of what Colorado River management should look like after the current set of rules expire in a little more than six years.

Consisting of many of the same members that hammered out Arizona’s DCP, this group reconvened as the Arizona Reconsultation Committee or “ARC.” Its members represent Arizona’s diverse water interests, including elected leaders, tribes, cities, farms, industry and environmental groups.

What is “reconsultation?” It is shorthand for a complex analysis of how every drop of Colorado River water is allocated and used to support the 40 million people whose livelihoods depend on the river — municipal, rural, tribal, industrial, agricultural, environmental interests in the United States and the Republic of Mexico.

During the steering committee’s months-long negotiations on Arizona’s DCP, we were committed to making the group’s collaborative efforts as open and transparent as possible. We make that same commitment to the ARC process — it will remain as open to the public as possible, with new virtual participation options in light of COVID-19.

Our transparent, inclusive approach to Colorado River water negotiations is not new. In fact, it represents the foundation upon which Arizona has historically collaborated on water issues. As Gov. Doug Ducey observed on the June 12 anniversary of the Groundwater Management Act, we proudly stand on the shoulders of giants where our state’s water resources are concerned.

We embarked on this new chapter on the 35th anniversary of the first CAP deliveries of Colorado River water to central Arizona, and the 40th anniversary of Arizona’s landmark Groundwater Management Act of 1980.

The challenges all Colorado River water users across the basin face as we enter these negotiations are serious: drought, over-allocation, growing water needs and the prospect of a drier future. Arizona will use the strength of our diverse water users and stakeholders, through the ARC process, to guide and inform our approach to addressing these challenges in the reconsultation negotiations.

Those tougher negotiations to assure the long-term sustainability of Arizona’s Colorado River supply start now. Working together, Arizona is ready for them.