What is the CAGRD? Here are Three Things You Need to Know. 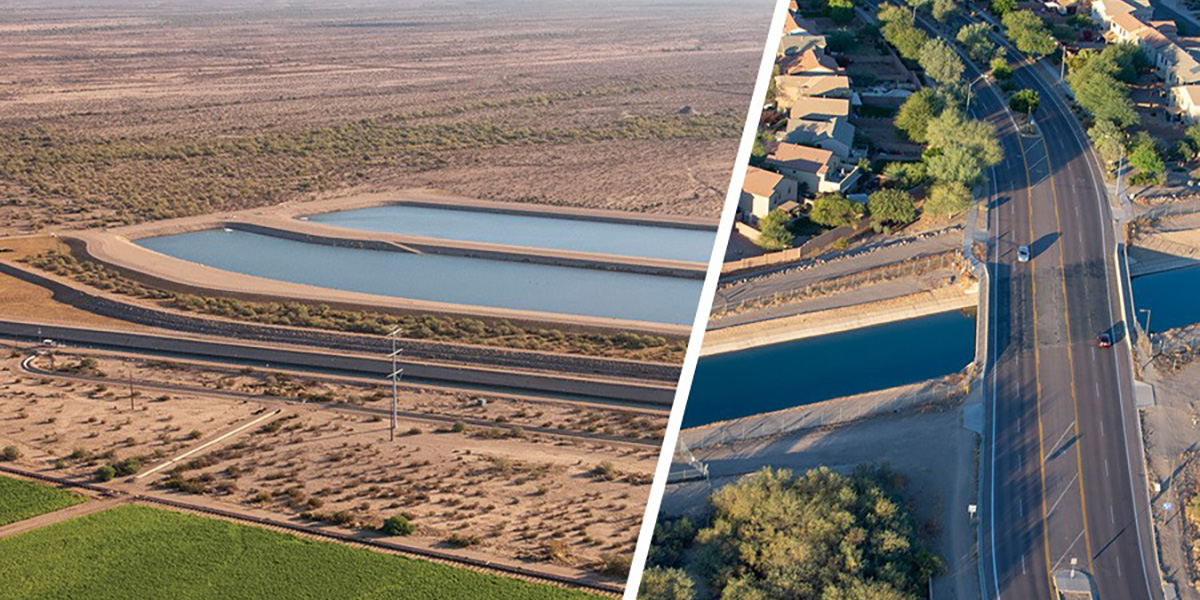 CAGRD is not a separate entity, but rather a special function of CAP.

Here are a few important facts to help you better understand why the CAGRD exists, how it works and who it serves:

1. Why was the CAGRD created?

To fully understand CAGRD, a little history lesson is in order. In 1980, Arizona passed the Groundwater Management Act, one of the toughest set of groundwater laws in the country. This law:

The Arizona legislature created CAGRD to provide water providers and land owners that rely on groundwater, with a mechanism to replenish their groundwater pumping.

2. What does “replenishment” mean and how does it work?

To understand what replenishment is, it’s helpful to understand aquifers and groundwater. Aquifers are layers of sand and gravel beneath the ground that contain water, called groundwater. CAGRD replenishes aquifers through a process called recharge, sending water to basin facilities, where the water percolates through the soil to the aquifer, or to farms.

How much water does CAGRD replenish each year? Annually, it replenishes about 30,000 acre-feet of water back into Arizona’s aquifers – that’s like filling Tempe Town Lake 10 times over!

3. Who does CAGRD serve and how is it funded?

There are two types of members:

CAGRD enrolls members and collects fees, dues and assessments; uses these revenues to purchase renewable water supplies; and replenishes water on members’ behalf by recharging groundwater. CAGRD is not a water provider – it does not serve water directly to homes. Rather, it works closely with the water providers serving CAGRD’s members to know how much groundwater was used and how much it must replenish.

CAGRD operates under a 10-year Plan of Operation that describes the projected obligations and water supplies for the next decade. Plans are developed with public input and have been approved by the Arizona Department of Water Resources. View the 2015 plan, as well as the 2015 Mid-Plan Review.