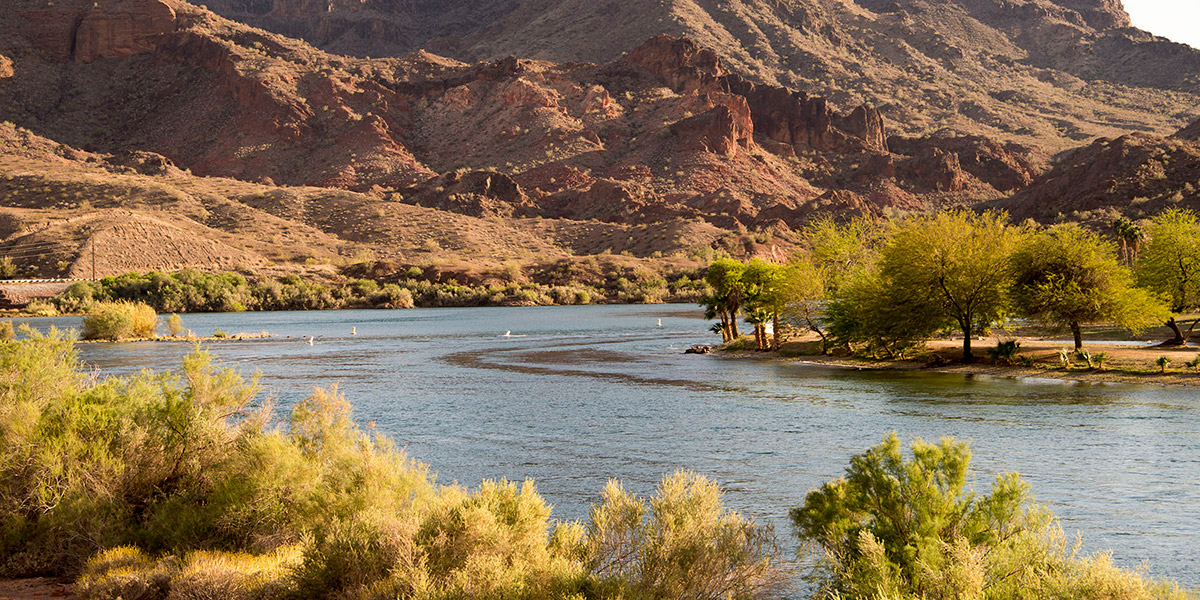 The United States Bureau of Reclamation (Reclamation) has released its April 24 Month Study, which projects Colorado River operations for the next two years.  The study projects the operating conditions of the Colorado River system, as well as runoff and reservoir conditions.  The Upper Basin experienced around average snowpack (107%) this year, and the April-July inflow into Lake Powell is expected to be 78% of average.  The below-average projection is due to extremely dry conditions in the basin during October and November of 2019. Consistent with the 2007 Interim Guidelines, Lake Powell will operate under an annual release of 8.23 million acre feet in water year 2020.

While the Tier Zero reductions are significant, they are part of broader efforts being implemented to reduce the near-term risks of deeper reductions to Arizona’s Colorado River supplies.  In addition to the Tier Zero reductions to CAP supplies, other programs to conserve and store water are being implemented in Arizona.  These include programs with the Colorado River Indian Tribes, Gila River Indian Community, Fort McDowell Yavapai Nation, Metro Water District, Mohave Valley Irrigation and Drainage District, the Arizona Department of Water Resources (ADWR), Central Arizona Water Conservation District (CAWCD), as well as Reclamation.