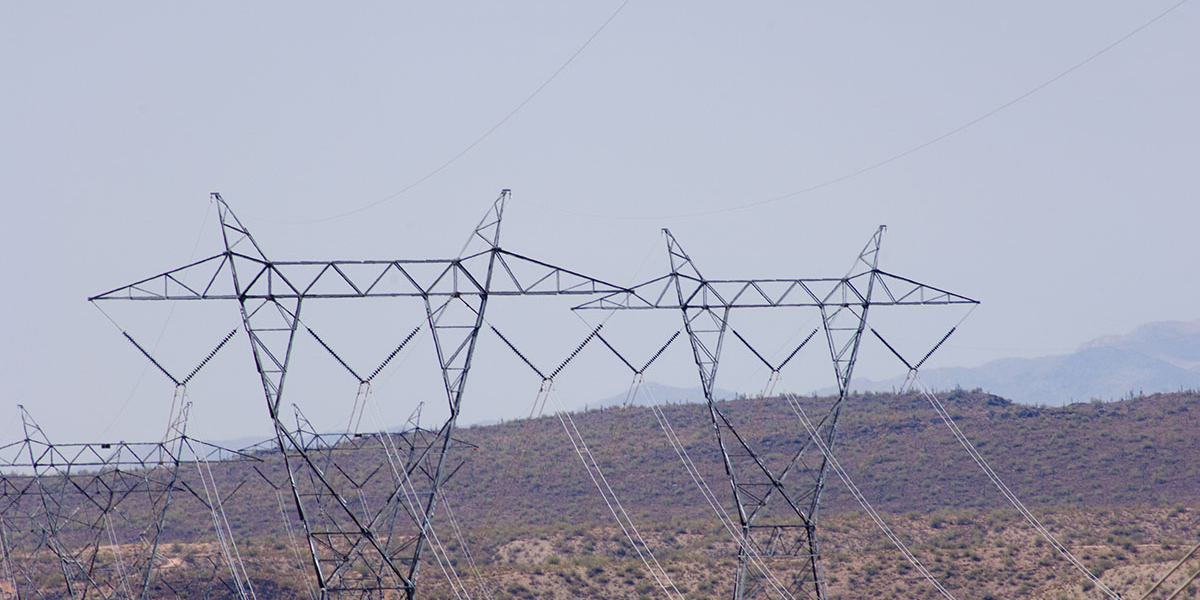 A trade doesn’t always involve pro athletes, automobiles, or even side orders of food.

Occasionally, it’s comprised of massive amounts of electrical transmission capacity from one switchyard to another.

After more than a year of discussions, Central Arizona Project (CAP) and Salt River Project (SRP) – two primary water providers for Arizonans — have agreed to a non-financial, 3-year agreement from 2021-23 to meet both CAP and SRP’s transmission capacity needs and help afford water users reliable and stable rates.

As the largest single, power user in Arizona, CAP constantly seeks these opportunities for cost-effective methods of power purchasing and advantageous use of our existing transmission rights and capacities. In this case, CAP and SRP discovered they were perfect trade partners for transmission capacity rights at Palo Verde switchyard. As it turned out, their needs were complementary.

The agreement: digging into details

The CAP system requires the most energy to pump water from the Colorado River through the Mark Wilmer Pumping Plant during months that are typically lower in energy prices compared to the summer months of July and August, which are high demand for residential users.  This ability to “shape” our pumping load means that additional transmission capacity during these months are paramount.

To deliver the water to more than 80 percent of the state’s population in Maricopa, Pima and Pinal counties, CAP releases the stored Colorado River water from Lake Pleasant through Waddell pumping plant from May through August, which is the same time period that SRP will have higher energy demand.

Here are some details of this “transmission swap”:

Why are CAP and SRP’s energy demands during certain months directly opposite?

Let’s consider the summertime as one example. In short, SRP has a residential and commercial power load to serve that is greatest during the sizzling Arizona summer months.

CAP, meanwhile, delivers its highest amount of water during the summer, yet its energy demand is low due to utilizing Lake Pleasant as a storage reservoir, and flexible “shaping” of power use at Mark Wilmer Pumping Plant where more than 50-percent of CAP’s energy use occurs due to lifting water more than 800 feet uphill.

Planning for the future

As we enter into probable periods of shortage on the Colorado River, CAP will divert and deliver less water, which will reduce its energy needs.

Yet due to the flexibility in its power acquisition strategy, CAP can modify the amount of energy acquired on a yearly basis to match its pumping needs.

In the end, these major Arizona water providers collaborated on a common goal: being responsible stewards of this essential resource for current and future populations Arizonans.